The art of classification

Humankind?s fascination with the animal kingdom began as a matter of survival ? differentiating the edible from the toxic, the ferocious from the tractable. Since then, our compulsion to catalogue wildlife has played a key role in growing our understanding of the planet and ourselves, inspiring religious beliefs and evolving scientific theories. The book unveils wild truths and even wilder myths about animals, as perpetuated by zoologists ? revealing how much more there is to learn, and unlearn.
?
Animals were among the first subjects ever drawn by humans. Long before Darwin or Watson and Crick, our ancestors studied the visual similarities and differences between the creatures which inhabit the Earth alongside us. Early savants could sense there was an order, a scheme, which unified all life. The schemes they formulated often tell us as much about ourselves as they do about the animals depicted, highlighting obsessions, fears, revelations and hopes.
?
The human quest to classify living beings has left us with a rich artistic legacy in four great stages?the folklore and religiosity of the ancient and Medieval world; the naturalistic cataloging of the Enlightenment; the evolutionary trees and maps of the nineteenth century; and the modern, computer-hued classificatory labyrinth.
?
The aim of this book is to tell the story of our systematization of the beasts. These charts of the zoological world parallel prevailing artistic trends and scientific discoveries, woven together with philosophical threads that run throughout: animal life as parable, a tree, a maze, a terra incognita, a mirror upon ourselves.
? 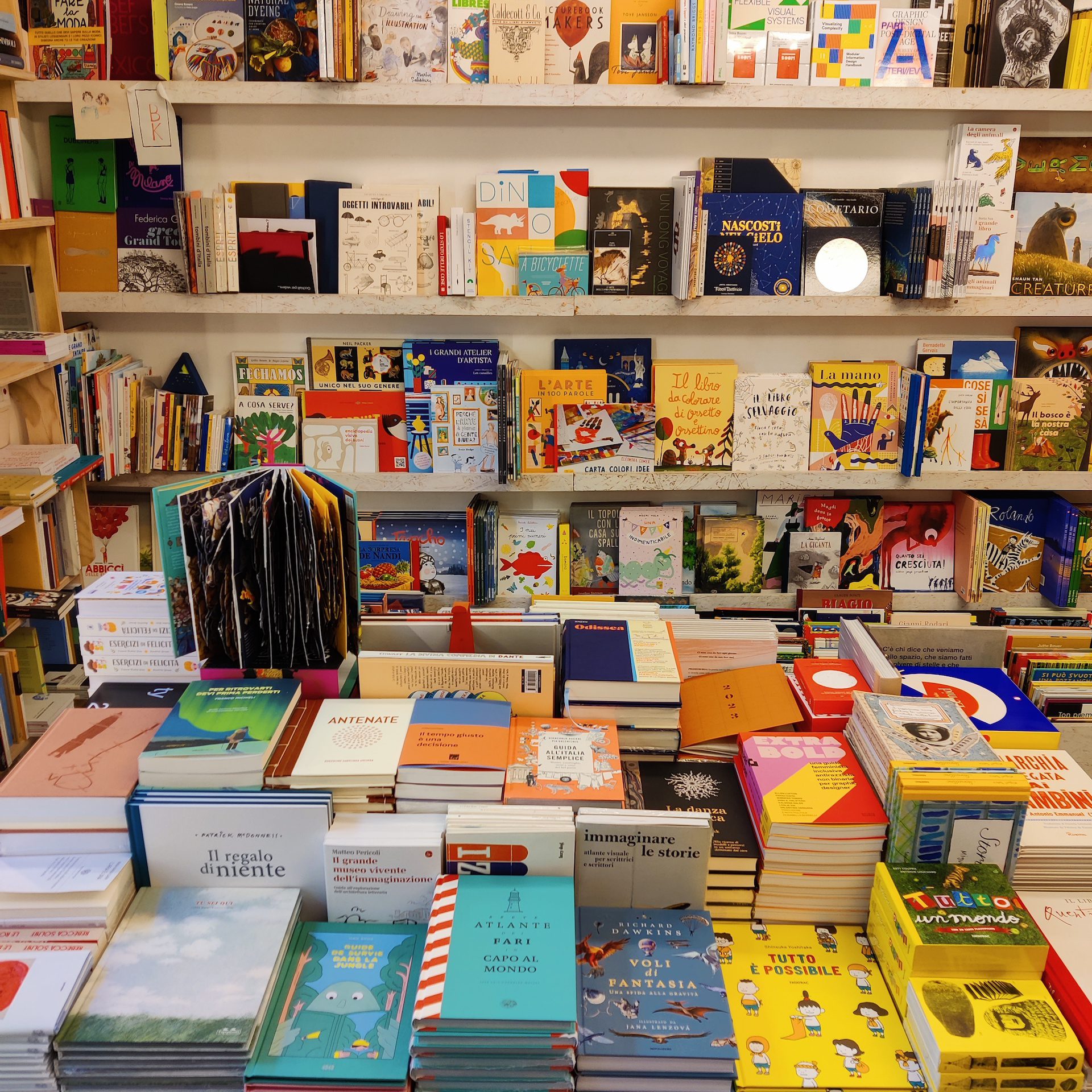